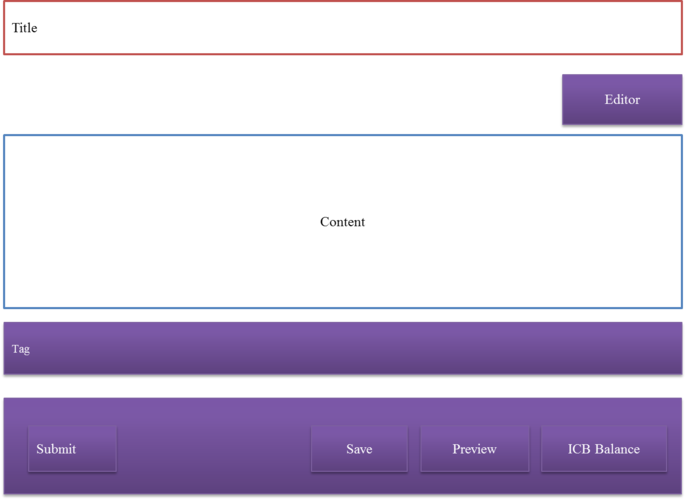 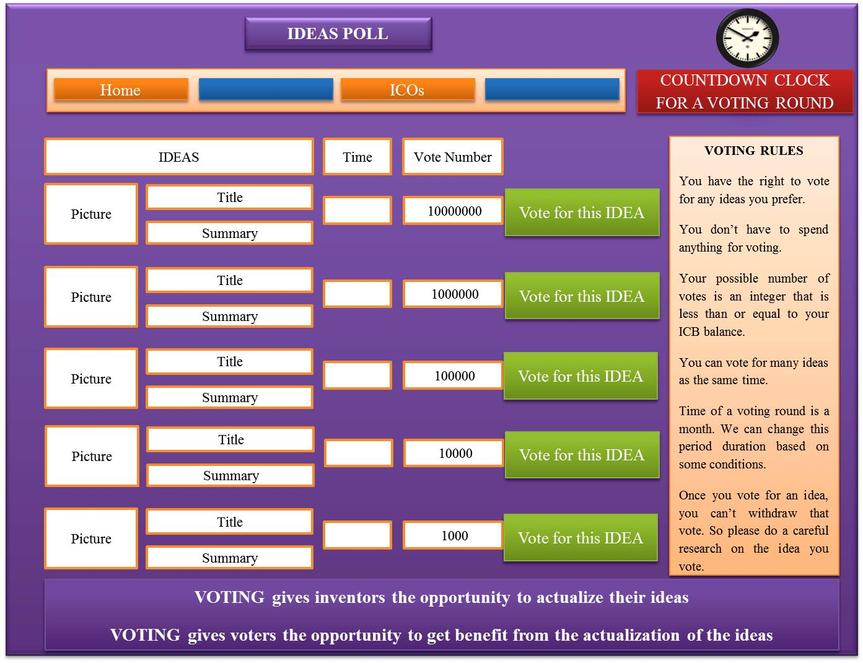 ICOBID exchanging will be done inside the ICOBID platform. Any asset, token or cryptocoin that is derived from an idea - based project and used for ICOs will be listed for exchanging right after completing the ICO-Crowdfunding.  Exchanging between ICOBID and other cryptocurrencies is also an important platform's element.

Mankind's ability to have ideas, and process them by coming up with solutions or actions, is what makes us separate from the rest of creation. Ideas give us innovations in science. Ideas give us the impetus to make the world better for everyone. Ideas give us the power and the means to overcome difficulty. Ideas give us the reason to take action against injustice. Ideas enable us to create-all art and music and poetry comes from ideas. In short, ideas shape us and our world [Charlotte Lang].

Understand the the urgent demand of inventors not only on business but also on every field or aspect of life to selling their great ideas for cash; Catch the most effective and fastest way in bringing great ideas to build a more beautiful life and Adopt the well-developed blockchain technology, we develope the ICOBID platform to be a popularized and famous place for any individual to easily submit their own valuable ideas and receive worthy payment by a scientific method.
ICOBID platform once becomes a reality will be a reliable source for great ideas hunters, a precious address for inventors and a fertile land for freelancers.

Publishing an idea to voting page is as easy as writing a blog post.

We have detail regulations on ideas submission considering the law of idea copyright protection.